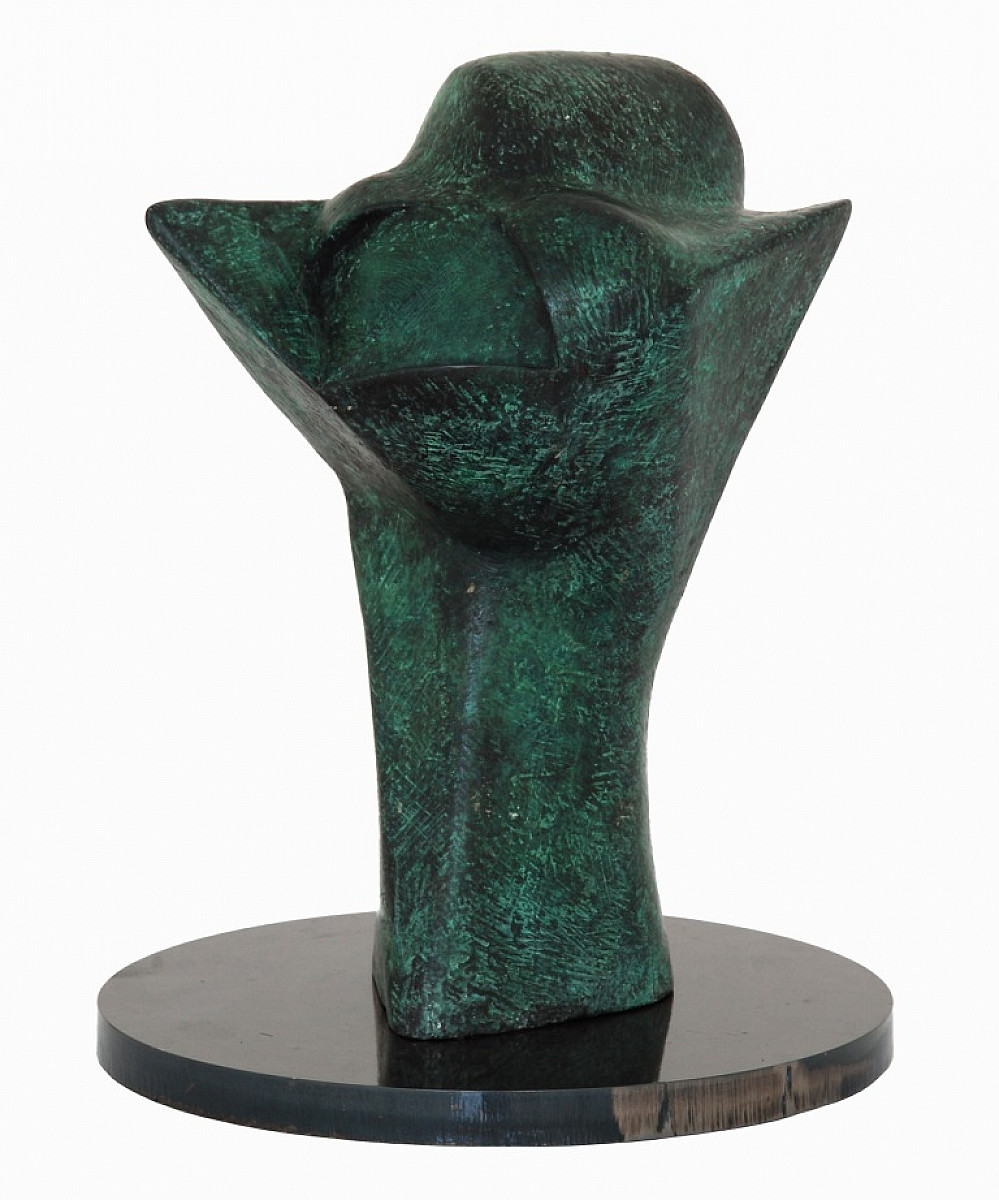 The bronzes exhibition by Edoardo Villa, 11 February to 15 March 2009.

To breathe, to live, for Edoardo Villa is to sculpt. The name Edoardo Villa is synonymous with steel sculpture in South Africa. Nevertheless he produced some of his major works by modeling in clay or plasticene for casting in bronze. This technique is the basis of his classical training in Bergamo and Milan. In South Africa, he initially had some abstract pieces cast in bronze, before discovering the freedom that steel could afford him.

This project, initiated in 2008, is a joint venture between Edoardo Villa, Dr Amalie von Maltitz and SMAC Art Gallery. Six plaster moulds, dating from different years over the past two decades, have been cast in a limited edition of five.